An Introduction to Induction Cooking

Induction cooking has been around for quite some time. In fact, it was first introduced at a trade show in the 1950s and became more well-known by the general population in the 1970s. However, it was never popular in private kitchens until now.

Induction cooktops are slowly finding their way into new kitchens everywhere. The benefits of these appliances are great in number and the knowledge is increasingly spreading. As it does, many people find themselves asking – but what is induction cooking?

That is why we thought we would take some time to uncover what induction cooking is and just how beneficial it can be to use it.

Imagine trying to heat a pot to boil water on your stove top. Now, imagine placing a stack of newspaper between the stove and the pot. Would they burn? If you have a regular gas or electric stove, the answer would be – yes, absolutely!

However, this is not true with an induction cooktop. In fact, the cooking surface remains cool to the touch.

An induction cooktop uses an electromagnetic field to solely heat the pot, leaving the rest of the area – and cooking surface – cool to the touch. Yes, you read that right. It is a heat-free cooking method that works with just the magnets in the stove top and the magnets in your pans to transfer heat and cook. So, you’d cook just as you normally would, but the heat is generated directly in the pot or pan – and not by your electric burner or gas.

Of course, keep in mind that because it uses magnets to transfer the heat, the type of pan you use must be conducive to this cooking method. There are pans such as aluminum and copper that don’t have the magnetic properties needed. Stainless steel is a much better choice. You will find that cookware will have a symbol and note that is designed for induction cooking listed on the bottom of the pan or on the box. This means that there is a heavy metal bottom that will work to pull the heat in.

While it may seem a bit different from what you are used to, there are many benefits to choosing an induction cooktop for your kitchen.

One of the most commonly referred to the benefits of induction cooking is speed. It is much faster to cook using this method since the stove does not have to heat the burner that, in turn, heats the pan. It moves directly forward to heating the pan – and the food. Bypassing the surface means faster cooking speeds.

How many times have you sat and watched – waiting for a pot of water to boil? With an induction cooktop, you will save so much of your time.

When you cook, you are not only requiring energy from the appliance you are using – such as the cooktop – but you are also using additional energy from others, such as your air conditioner. If you often find yourself in the kitchen cooking, you will notice that your kitchen seems to get a bit hot and steamy. This can happen despite the range hood or another ventilation system. By cooking in a manner that doesn’t cause extra heat, you are reducing the amount of energy required to cool the kitchen back down.

Induction cooktops are more energy efficient than other stove top choices for another reason. They simply require less time to cook because you are heating the pan directly, rather than heating a burner and then the pot. And, of course, the less time you spend using your appliance, the less energy you will be using. So, it’s a win-win.

If you’re like most, you’re probably pretty comfortable in a cooking environment despite the dangers of working with fire, grease, and oil.

Induction cooktops strive to reduce the risk of personal injury, which is especially great if you have curious little hands feeling around the kitchen. For this reason, induction cooktops are perfect for families with children.

How many times have you tried to follow a recipe that said to bring the ingredients to a boil, then simmer? This is how many recipes go, but it is not always that easy. As soon as you move it down to simmer, the food in the pot continues to boil. Why? Because the burner has to cool down. After all, you just had it go from burning hot to a low temperature.

This is not a problem when it comes to induction cooktops. You can even adjust the temperature ever so slightly and it will change the temperature immediately. No need to wait for something to heat up or cool down. Its precise heat controls lead to a great – and delicious – ending.

Induction cooktops bring with them the ability to simply clean them by wiping down with a soft sponge. There is no baked on or burnt food because the cooktop does not get hot enough to allow this problem to occur. In addition, there is no need for you to worry about waiting for it to cool down before you can clean it.

Just grab a soft rag or soft sponge, wipe it down, and you are done. It is as fast to clean up as it is to cook.

All the benefits of why you should be upgrading your range or stovetop to an induction cooktop. You will save time, increase safety, and enjoy the ability to cook with precise temperatures. The downfall? You may never want to go back to electric or gas cooking again. 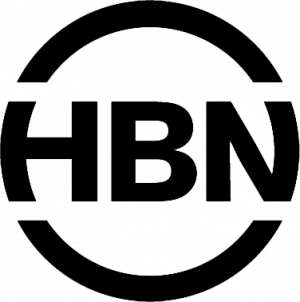 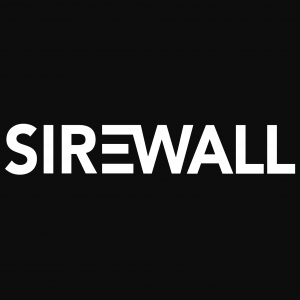 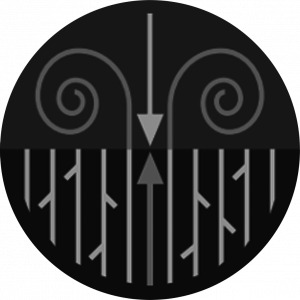 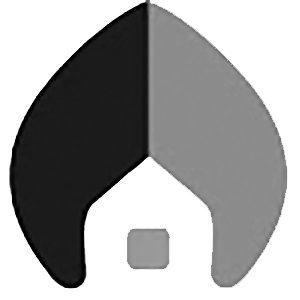 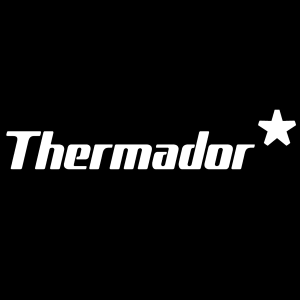 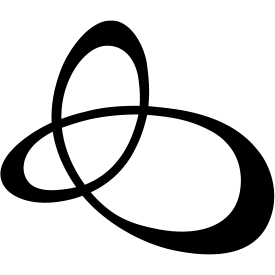